Sweden ranked 3rd globally with an average total score of 68.

Sweden’s pension system consists of an earnings based “income pension” funded on a pay as you go basis by employee and employer contributions of 16 per cent of earnings. An additional 2.5 per cent of earnings is paid into a funded government sponsored defined contribution “premium pension”. Reserves backing the income pension are divided evenly between four state run buffer funds, AP1, AP2, AP3, and AP4. In addition, employees covered under a collective agreement (most Swedish employees) also receive a separate occupational pension. There are four different pension collective agreements: SAF-LO, for privately employed white collar workers; ITP, for privately employed blue collar workers; KAP-KL/AKAP-KL, for employees within local government; and PA 16, for Swedish civil servants.

Sweden was again one of only two countries to score in the top five on all four factors and also had a very tight range of scores, ranging from a low of 62 to a high of 74. As observed in other European countries, the Swedes tended to have well organised websites and reports that effectively communicated material in a clear and concise manner. Responsible investing is obviously of great importance to all the Swedish funds and while they improved upon their score, they lost the number one ranking to the Netherlands.

Sweden maintained their 5th place global ranking with a score of 54. Scores continued to be widely dispersed, from a low of 35 to a high of 66. Total fund level cost disclosures continue to be a strength of the Swedish funds and to a lesser extent, asset class level and external manager fee disclosures. Member service and transaction cost disclosures were poorer than the global average.

The Swedish organisations did quite well on this factor with an average score of 81, good enough for a global ranking of third. The range of scores was tight: from a low of 77 to a high of 87. Disclosures in all four areas of our governance review improved over last year as did the scores of four of the five funds. The Swedish organisations performed relatively well in all area of our governance review, ranking 6th or higher in each area.

Despite their average score increasing from 74 to 76, the Swedish funds lost their first place position to funds in the Netherlands, who has an average score of 77. The range of individual fund scores are again quite narrow, ranging from 67 to 88. The Swedes were particularly good at providing information on their RI framework and reporting as well as their active ownership policies. Improvements were also made in the disclosures on ESG integration, which continues to be the Swedes weakest component. All funds followed the Global Reporting Initiative guidelines, making it easier to find information.

The annual reports and other documents produced by the Swedish funds were generally very readable, succinct and well organised with effective use of graphics. All five funds comply with the Global Reporting Initiative which makes finding information, particularly around responsible investing, quite easy.

Sweden’s AP4 provided a very informative overview of how they organize their asset management function into four areas. The exhibit provides details of the asset classes managed, high level strategy, performance and how sustainability is integrated. Sweden’s AMF provided their carbon footprint by asset class and compared it to the carbon footprint of the representative index. Prior year information allows users to see progress over time. 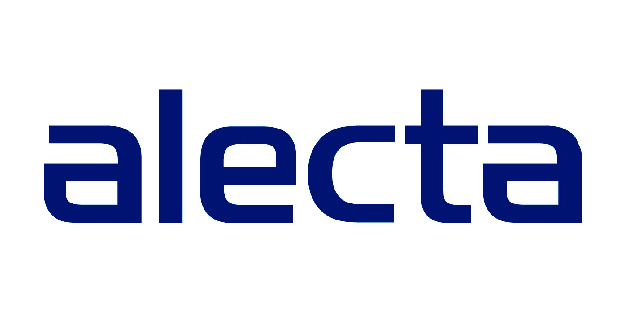 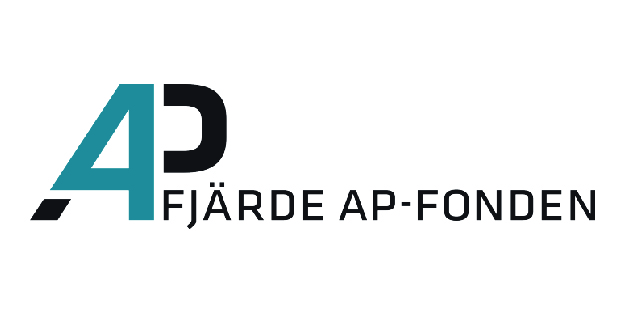