Switzerland ranked 11th globally with an average total score of 53.

The Swiss pension system is founded on three pillars. The first is a state-run pension scheme for seniors, orphans, and surviving spouses. The second pillar consists of pension funds run by investment foundations, which are tied to employers. The third pillar is composed of voluntary private investments. The plans that were a part of this review primarily fall under the second pillar.

The review included three public institutions, including the fund responsible for investing assets backing social security and two of the largest private pension funds. The public institutions managed assets primarily for public workers or pensioners tied to the Confederation, specific cantons, or communes within Switzerland.

Swiss funds ranked 11th globally with an average country score of 53. The range of fund scores was quite wide, ranging from a low of 44 to a high of 68. It was nice to see the scores of all five funds increase from last year’s review, even if some improvements were very marginal. Average scores for each factor also improved. Governance and responsible investing continued to be areas of relative weakness. The improvement in cost disclosures mean that this Swiss funds are now ranked 2nd globally in this factor.

Switzerland ranked 2nd globally with a cost factor score of 65, both an improvement over last year. The range of scores decreased compared to last year, with a low of 57 and a high of 79, reflecting material improvements in the disclosures of the fund that had the lowest score last year. Swiss funds continue to outperform across most components except for asset class level disclosures, where they slightly lag the global universe. The completeness of external management fee disclosures saw the biggest improvement. One fund that previously did not disclose this information now does, and did so this year.

This was the weakest factor for the Swiss funds. The country average score was 54, ranking 12th globally. The range of scores was particularly wide: from a low of 30 to a high of 82. The two public sector funds, scored much better than the three corporate pension entities which was consistent with what we saw in other countries. Scores related to board competencies and qualifications, though marginally better than last year, continued to be especially weak – two funds received a score of zero and a third only marginally better. Disclosures on organisational strategy were also weak, particularly among the corporate pension entities, ranking last globally.

Despite little change to the average score at 61, tight bunching of scores meant that the global rank of the Swiss funds increased from 11th to 8th in this factor. Disclosures or risk management practices and explanations of results were highlights. Disclosures of benchmarks and value add, a notably positive area last year regrettably regressed, although the Swiss still exceed global averages in this area.

Although the review did not specifically look for disclosures on investment approval processes, BVK Zurich provided this informative chart which presents approval hierarchies for investment decisions. BVK is the pension fund for employees of various entities of the canton of Zurich. BVK covers more than 124,000 members 450 affiliated employers and has pension assets of 35 billion Swiss francs. Compenswiss is an independent public institution that manages and administers the Swiss Federal social security funds. 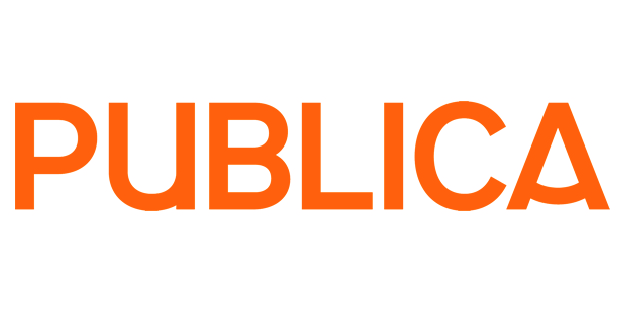 PUBLICA is an independent pension institution that is comprised of 13 open and seven closed pension plans, managed on behalf of public entities in the Swiss Confederation. PUBLICA covers more than 100,000 members and has total assets of 41 billion Swiss francs.