The asset owner directory includes key information about the fund including key personnel,
asset allocation, performance, contact details and an archive of all the stories that have
been written by Top1000funds.com about these investors over a period of more than 10
years, allowing readers to better understand the strategy, governance and investment
decisions of the asset owner. 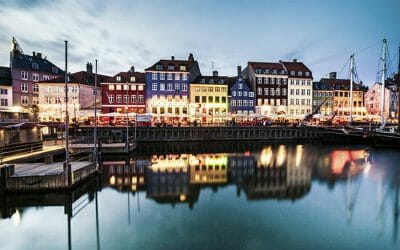 Fresh off a windfall from green-energy assets in Asia, Denmark’s $26.9 billion Industriens Pension is looking to employ the model in Africa and Latin America, where it has a track record.

Hedging pays off for Industriens Pension

Industriens Pension is one of very few pension funds globally to achieve a positive return in 2008. Kristen Paech talks to chief investment officer, Jan Ostergaard, about what drove the positive return, and the fund’s upcoming merger with two small Danish funds.