AP4 is the fourth Swedish National buffer fund and holds reserves backing the income pension. AP4 was originally established in 1974 to manage part of Sweden’s public pension capital. At the time AP4 mainly invested in Swedish equities, but since the start of the new pension system in 2001, its investment assignment has broadened, and today AP4 invests in equities as well as in fixed income assets, both in Sweden and abroad. AP4 also invests in unlisted assets, such as property companies and infrastructure companies. AP4’s mission is through the management of fund capital to maximize shareholder value over time, thus contributing to the stability of the pension system.

The asset owner directory includes key information about the fund including key personnel,
asset allocation, performance, contact details and an archive of all the stories that have
been written by Top1000funds.com about these investors over a period of more than 10
years, allowing readers to better understand the strategy, governance and investment
decisions of the asset owner. 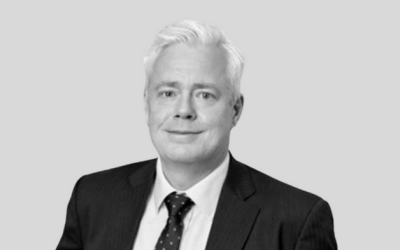 Engagement, stock picking and ensuring every investment team has its own sustainability expertise have been key to integrating ESG at AP4, explains chief executive Niklas Ekvall. 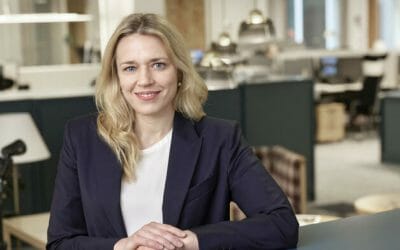 In contrast to other investors, AP4 invests the vast majority of its hedge fund allocation with emerging managers in a strategy it believes taps both outperformance and lower fees. We look at how it spots talent and what strategies it focuses on. 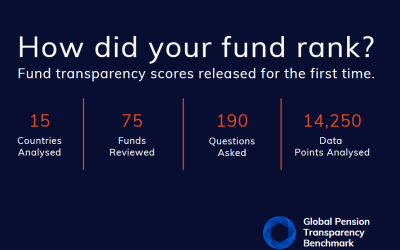 Best funds for transparency revealed: where did your fund rank?

The Global Pension Transparency Benchmark has revealed the top ranking funds globally for transparency of disclosure across cost, governance, performance and responsible investment. Click here for the results of 75 funds across 15 countries. 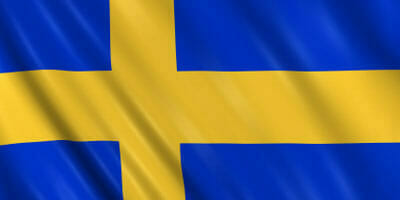