The Global Pension Transparency Benchmark is a world first global standard for pension disclosure, bringing a focus to transparency in a bid to improve pension outcomes for members.

The GPTB ranks 15 countries on public disclosures of key value generation elements for the five largest pension fund organisations within each country. The GPTB focuses on the transparency and quality of public disclosures with quality relating to the completeness, clarity, information value and comparability of disclosures.

The overall country benchmark scores look at four factors: governance and organisation; performance; costs; and responsible investing, which are measured by assessing hundreds of underlying components.

There is plenty of evidence that a lack of transparency has negative consequences for relationships and organisations of all types, whether they be individuals, governments, corporations, or pension funds. Transparency is the right thing to do, but there are many benefits beyond this simple moral imperative:

This new benchmark reframes the transparency narrative from a narrow and negative focus on costs to a more holistic and positive concept of transparency and includes governance and strategy, value generation and sustainability.

Top1000funds.com and CEM Benchmarking have long had aligned goals – to highlight industry best practice and drive better pension outcomes globally. The development of this benchmark is in line with those goals.

“A lack of transparency results in distrust and a deep sense of insecurity.” Dalai Lama

Select the year below to review the results from the current and previous GPTB projects.
You can also hover over countries, factors and methodology on the navigation bar to see the full results from the previous year.

This second iteration of the Global Pension Transparency Benchmark continues to reveal the need for improvement in pension transparency across the globe. Given the slow evolutionary nature of the pension industry in general, this is not an entirely surprising result.

It was heartening to see that progress is being made in some areas, particularly in respect to responsible investing, but also in governance disclosures.

For responsible investing, the improvements were most common among funds who were disclosing some, but not a lot of information last year. While some top scoring funds did improve on the margins, it was those funds in the middle of the rankings that showed the biggest improvement. Lamentably there was no improvement among the lowest scoring funds, 21 of which still received a score of 20 or below.

Governance scores reflected an increase in funds disclosing information about their operations as a whole, disclosing important corporate information beyond their core mission of managing assets. There was more discussion of enterprise-wide initiatives and goals, as well as increased discussion on internal compensation philosophies and diversity programs.

These two areas of improvement were often related. It seems that as pension organisations disclose more on how they steward portfolio companies, they are becoming aware that information of importance to them in this regard could similarly be of importance to their own stakeholders in relation to the fund itself.

More funds are quantifying their progress and goals around carbon footprint and other areas of responsible investing.

The Global Pension Transparency Benchmark has revealed the need for serious improvement in pension transparency across the globe.

Overall the transparency of disclosure varies greatly, both between countries and between funds, across factors that were measured. In some instances there are wild variances between the best and worst performers.

While some countries and funds scored well on certain factors, on average transparency of disclosure needs improvement. Overall pension funds around the world scored best on performance disclosure, followed by governance, cost and responsible investment. But the average scores were low, with only the performance factor score demonstrating above average results (average country score of 68).

Transparency was best on the performance factor

Within each factor there was a standout country

*At the time of the review, QSuper was a standalone fund. It has since merged with Sunsuper to create Australian Retirement Trust.

View data, rankings and analysis of the 15 countries and underlying pension funds

View data, rankings and analysis of the pension funds

View data, rankings and analysis of the 15 countries and underlying pension funds While funds around the world do a good job of disclosing governance frameworks related to financial and investment risks, as revealed in the GPTB, but what is best practice for communicating governance around addressing large, one-off events such as the impact of COVID or war? 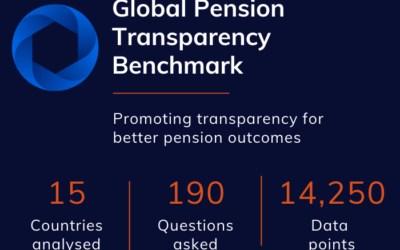 The transparency of pension fund disclosures has improved in the past year across the 15 countries and 75 pension funds measured in the Global Pension Transparency Benchmark, a collaboration between Top1000funds.com and CEM Benchmarking. A minority of pension funds reviewed for the GPTB publicly disclosure their organizational strategy in a way that goes beyond disclosures of economic and market conditions and the impact on the performance of their investments. Michael Reid argues there is room for improvement in communicating key corporate activities to stakeholders. Why transparency is important for CalPERS

Anne Simpson, managing investment director, board governance and sustainability tells Amanda White why transparency is so important at CalPERS and what the fund is doing to improve it. Why disclosure and communication are key to pension excellence

Comprehensive, holistic value disclosures and compelling communication are key benchmarks for pension funds. This has been confirmed by the first year experience working with leading global pension funds for the Global Pension Transparency Benchmark, a collaboration between Top1000funds.com and CEM Benchmarking. In year two, in recognition of this belief and communication excellence, we have decided to award bonus points to funds preparing Much Ado About Transparency Editor of Top1000funds.com;
director of institutional content at Conexus Financial 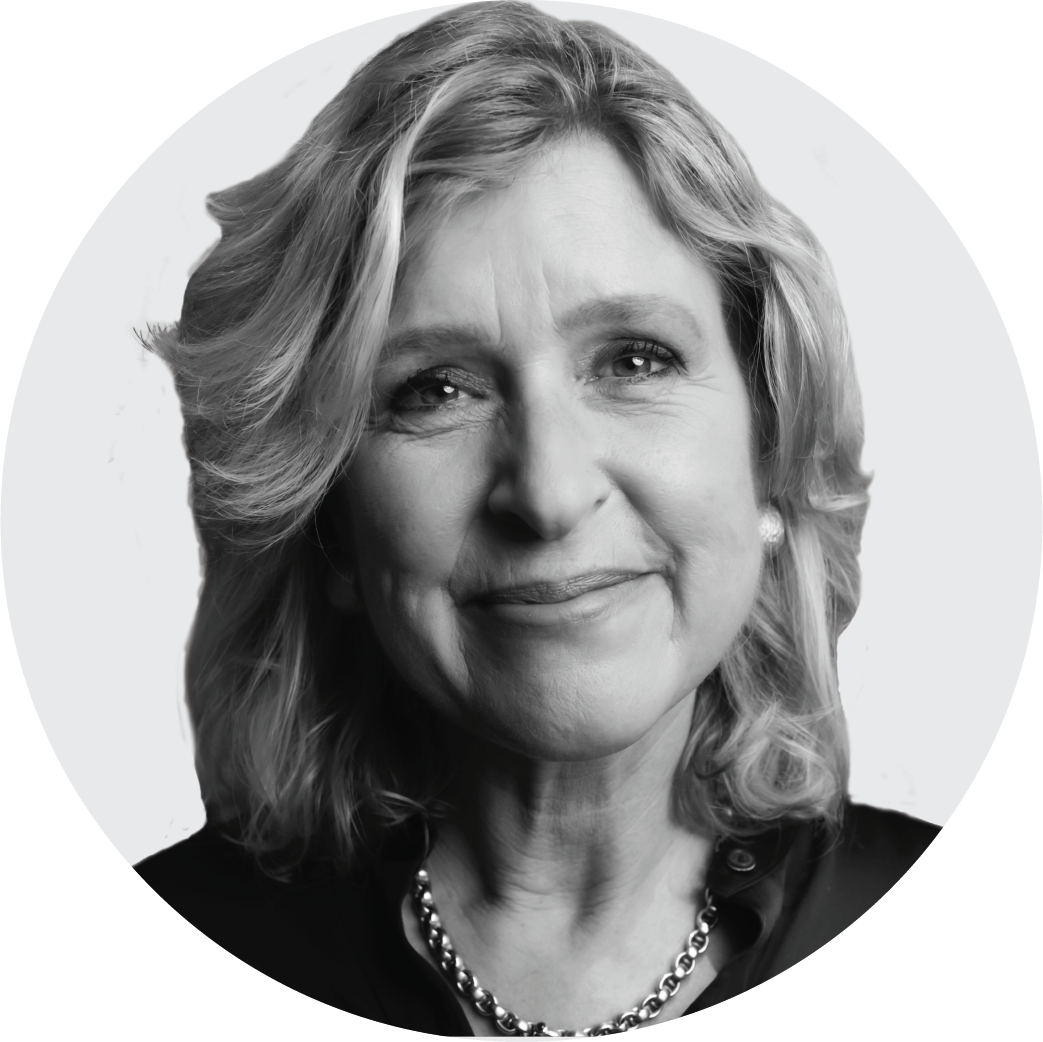 Each esteemed member of the GPTB advisory board brings a unique perspective on the importance of transparency and reporting from all corners of the globe. Their feedback and ideas have been instrumental in developing this concept.

Please note, your details will be shared with both CEM and Top1000funds.com. Your data will never be shared with any other organisations or third parties.

CEM Benchmarking is an independent provider of cost and performance benchmarking information for pension funds and other institutional asset owners worldwide. It believes ‘what gets measured gets managed’ and is deeply committed to helping clients run cost-effective operations that generate value for their stakeholders. With vast industry knowledge and a robust database spanning 28 years and $10+ trillion in AUM, CEM helps more than half of the world’s top 300 pension schemes understand and manage their costs and performance. CEM also facilitates better pension outcomes by sharing cutting edge research derived from its proprietary databases.

Top1000funds.com is the market leading news and analysis site for the world’s largest institutional investors. It focuses on leading the global investment industry to continuous improvement through case studies of best practice in governance and decision making, portfolio construction and efficient portfolio management, fees and costs, and sustainable investing. The publication pushes the industry to question whether status quo processes and behaviours to tackle risks and opportunities will be sufficient in the future, and actively campaigns for diversity, sustainability, transparency, innovation and better alignment of fees in the investment industry. Top1000funds.com is read by investment professionals in more than 40 countries.